West Coast Hearing strives to provide excellent audiological services to everybody. We are dedicated to improving the quality of life of our patients and their families. We keep up with developments in audiology and our equipment is calibrated annually. 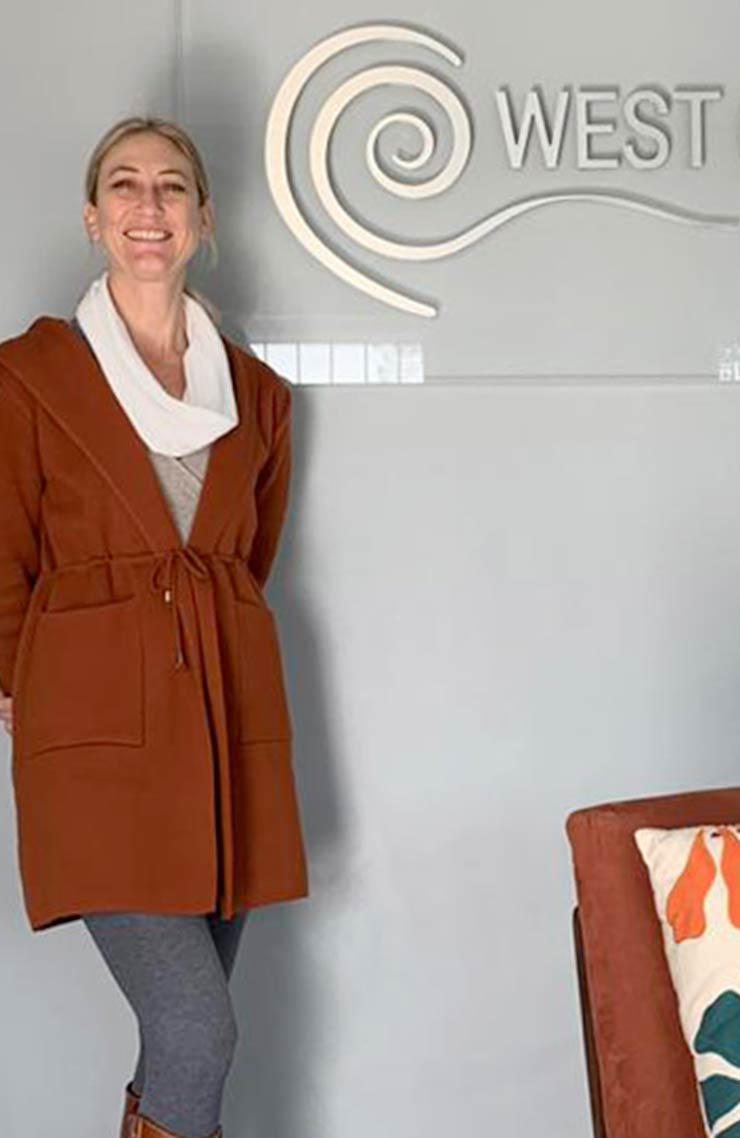 Graduated in 2002 with a bachelor of Arts in Linguistics and Psychology in 2002 and a dual qualification of Speech Pathology and Audiology with honours in 2005 from the University of Witwatersrand. Following a year’s community service at Johannesburg Hospital she was asked to stay on a permanent basis. Leaving government she worked for a private practice in Cape Town. In 2008 she opened her own practice in Langebaan and had rooms at the Vredenburg Private Hospital from 2011 till 2017. West Coast Hearing was established and we moved to our own premises in October 2017.

Kristine joined Sylvia Richards and Associates in 2016.  She is the person who will greet and assist you at the front desk and answer your calls to the practice. She enjoys assisting patients in a comforting and professional manner and enjoys seeing the enriching effect that better hearing has on patients. 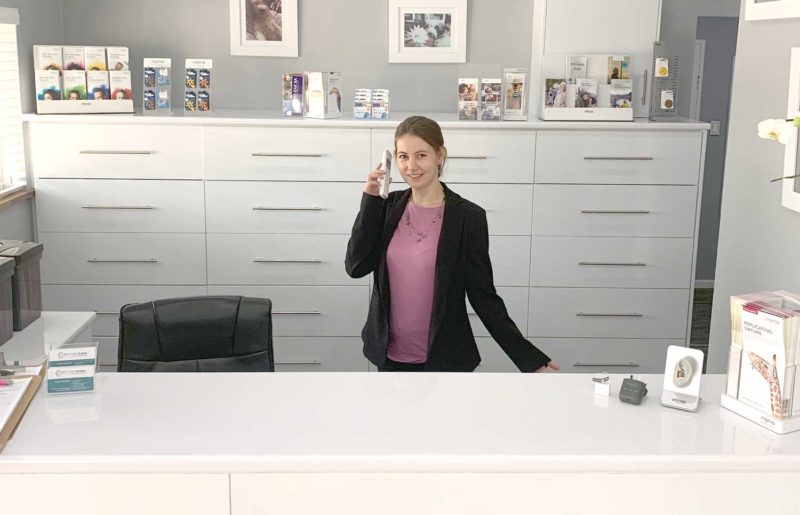